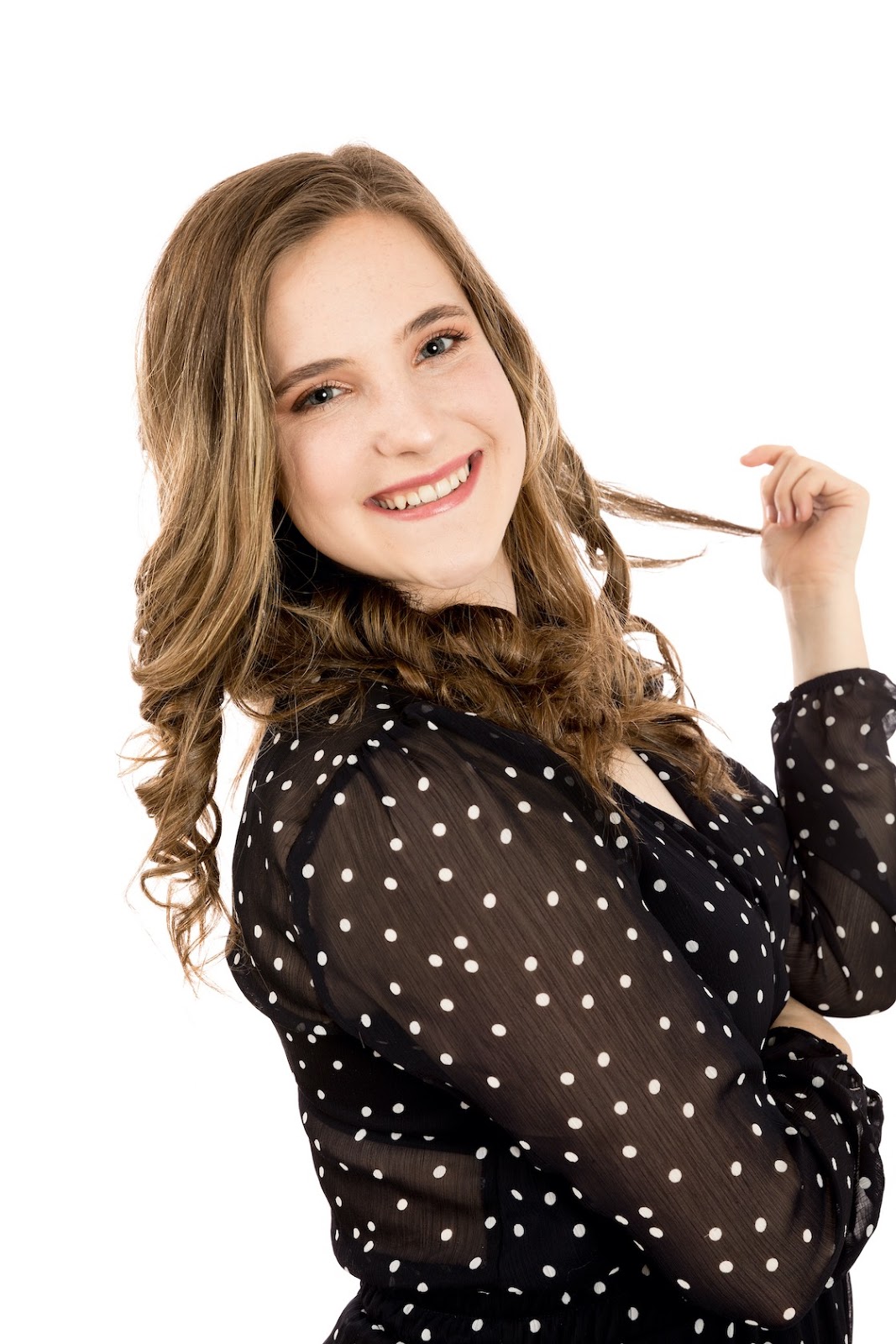 Emerson Eveleth is a senior at Lincoln Southwest High School. She is one of your State Thespian Officers for the Nebraska Chapter! Emerson has also been an officer of Troupe #6547 for two years now. Last year she served in the position of Secretary, and this year she will be serving as the President. Alongside those two, Emerson is also involved in Show-Choir, Chamber Choir, Varsity Concert Choir, National Honors Society, and serves as a student ambassador at her school. When it comes to theatre she enjoys participating in both cast and crew, she truly believes that every single individual and aspect of theatre is needed to produce an amazing show. Emerson has been in a total of nine shojws at her school. She has attended State Festival three years in a row, and will be attending Internationals for her second year. This year she will also be performing in the Nebraska High School Theatre Awards, for a second year in a row. Emerson Eveleth plans on studying musical theatre after high school and pursuing a career after college. After her career, she plans on teaching high school theatre or choir. Emerson loves to travel, and enjoys baking when she has some free time. Most of the time you will always find her singing, or jamming out to music. Her favorites include; pasta, pastel colors, and she loves fall and winter. She is looking forward to an amazing year filled with awesome thespians, who all share the same passion and love for theatre!